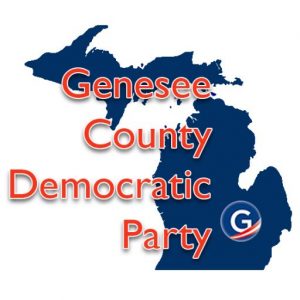 Please forward any nominations you have to me, County Party Chair Lt. Governor John Cherry, at jcherry@aol.com.

Your nomination should also include a short statement as to why you believe your nominee is deserving of such an honor.