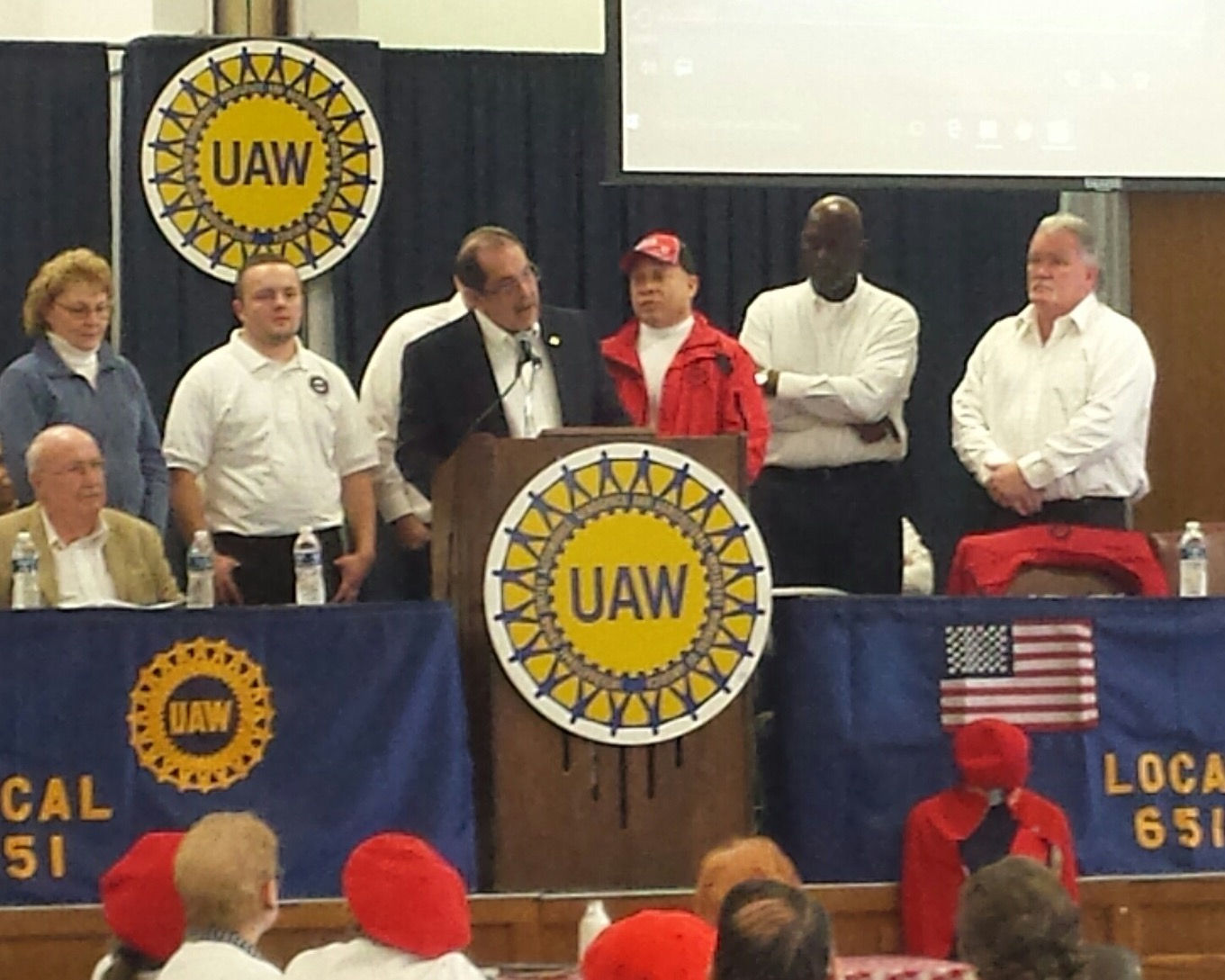 This year marks the 81st anniversary of the United Auto Workers (UAW) famous Flint Sit-Down Strike that ended in 1937, resulting in the first contract with General Motors. The strike was one of the most important strikes in American history that paved the way for higher pay and improved benefits creating a positive atmosphere for all of America’s working men and women. This week in the Michigan House of Representatives, I introduced House Resolution 246 to declare February 11, 2018, as White Shirt Day in the state of Michigan and to celebrate the anniversary of these brave workers.

The origin of the UAW White Shirt Day can be traced back to 1948 when Bert Christensen, a member of Local 598, first suggested it. His idea was to ask that workers wear the white shirts traditionally worn by managers to show the company that they were equally important to the business. The shirts represent equal respect and treatment for blue-collar workers and the unity and strength of UAW members.

As a former alternate committeeman and proud member of UAW Local 598, I am honored to sponsor a resolution that reflects on the extreme sacrifice, commitment, and determination of those first UAW members, and thank them for helping to strengthen and build Michigan’s communities, workforce, and economy. House Resolution 246 was adopted on February 7, 2018.