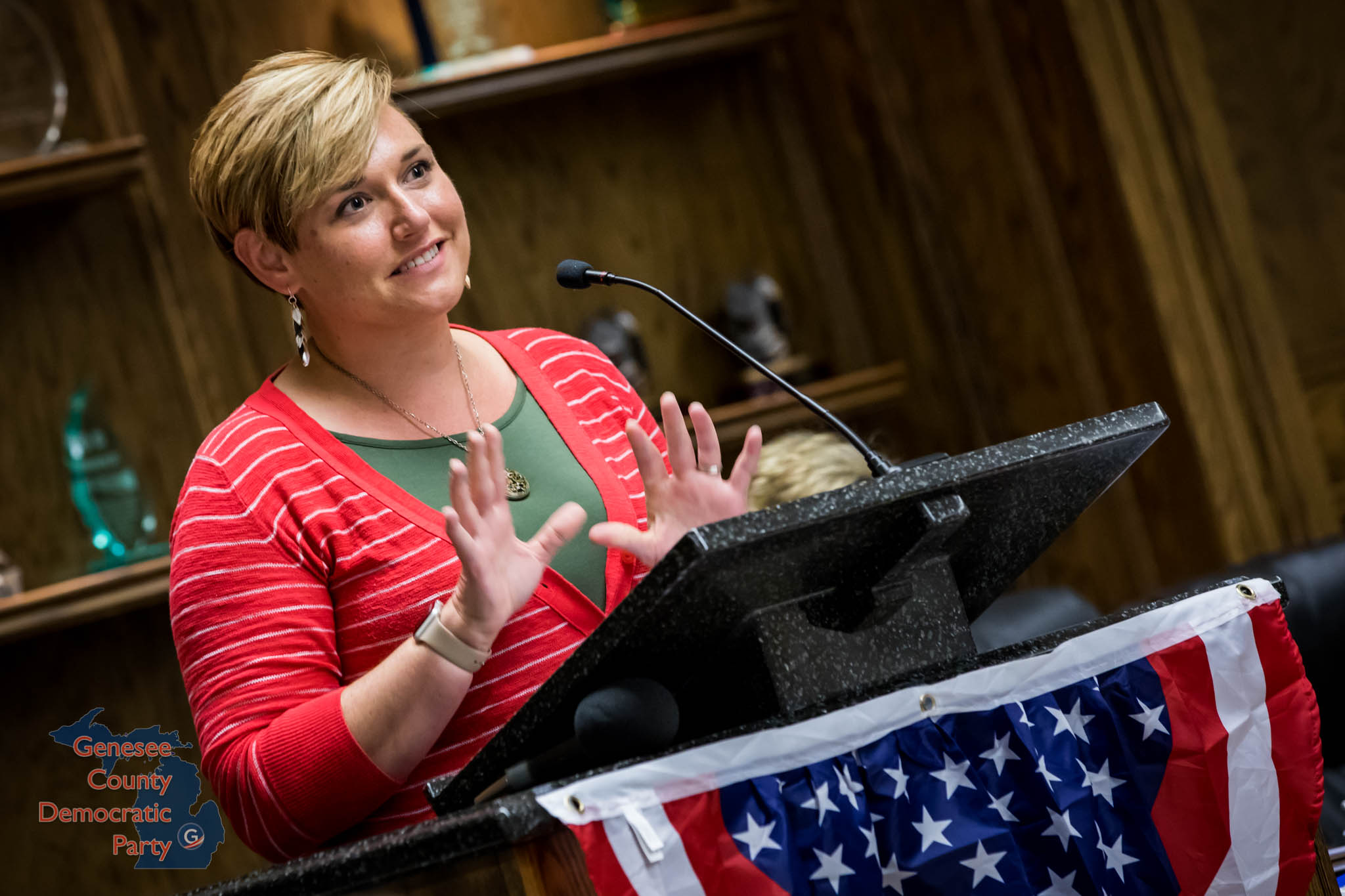 Nicole Derusha-Mackey is the third vice-chair of the Genesee County Democratic Party and the founder and current chairperson of the Equality Caucus of Genesee County. A lifelong resident of Genesee County, Nicole has worked on numerous political campaigns, ranging from local millage renewal to US Congressional campaign; and as a legislative aide for State Representative Pam Faris since 2015. Nicole also serves on the Board of Directors of the Barth Syndrome Foundation, a nonprofit organization dedicated finding a cure for Barth Syndrome, a genetic disorder that affects her son. She lives in Swartz Creek with her wife, Sarah, and 13-year-old son, Devin.

My first son died when he was two weeks old.  I had no idea he was sick.

My name is Nicole Derusha-Mackey, and I’m the mother of 2 boys born with the life-threatening disease Barth Syndrome.  Losing a child was by far the worst thing I have ever experienced.  I have dedicated my life to advocating for my surviving son & keeping him alive, but the repeal of the Affordable Care Act (ACA) puts his life at great risk. 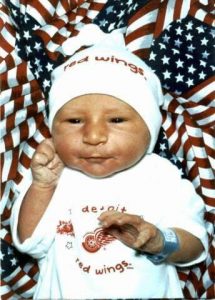 Nathaniel Joseph was born on September 9th, 2002.   He seemed to be the picture of health.  That is, until he died at home unexpectedly two weeks later.  The cause of death was eventually determined to be dilated cardiomyopathy – a weakened and enlarged heart. I was told it was a fluke, and it would never happen again.

Numerous tests were performed throughout my second pregnancy, and I was assured my baby had a healthy heart. However, when Devin James was born on July 22, 2004, he immediately had significant difficulty breathing. He was rushed off to the NICU, where an X-ray revealed dilated cardiomyopathy.  He was intubated and airlifted to University of Michigan’s C.S. Mott Children’s Hospital within six hours of his birth.

The doctors at Mott Children’s Hospital initially told us their goal was to transition him to oral meds and send him home. However, when an echocardiogram on day three revealed Devin’s heart function had worsened, it became clear that a heart transplant would be Devin’s only option. Unfortunately, the cause of Devin’s cardiomyopathy was unknown, and there were many tests ahead before transplant could even be considered.

Devin spent the next 9 weeks in the Pediatric Intensive Care Unit in complete heart failure.  Despite being on full life support, he suffered a full cardiac arrest at three weeks of age.  He was revived after ten minutes and seemed to come out unscathed, although doctors warned it may be a sign of things to come. However, Devin remained relatively stable on life support for the next 6 weeks, and in the early morning hours of September 21, 2004, he successfully underwent heart transplant surgery.

Despite the heart transplant, Devin was not out of the woods.  He would spend another month in the hospital fighting infections and jaundice, and learning how to eat.  And doctors still had no idea what caused Devin’s cardiomyopathy. Genetic testing performed prior to transplant revealed a mutation that had never been seen, and and another 2 years would pass before we received a diagnosis. After extensive testing, more than two years after Devin received the Gift of Life, and four years after the death of his brother, Nathaniel, we had an answer: Barth syndrome.

Barth syndrome is a rare, life-threatening genetic disorder.  Historically, boys with the disorder died of heart failure or infection by three years of age, but with improved diagnosis and appropriate medical treatment, the survival rate has improved greatly.  Because there is currently no treatment or cure for the disease, we must treat the individual symptoms that include dilated cardiomyopathy, an inability to fight infection, growth delay, and muscle weakness.

Devin’s weakened and enlarged heart treated was treated with heart transplant. But to be clear – heart transplant is a treatment, not a cure.  His transplanted heart requires immunosuppression, semi-annual cardiology visits, and an annual heart catheterization.  And eventually, Devin will need another heart transplant.

Infection is also a constant worry.  Last year, Devin spent 4 days in the hospital on IV antibiotics for a scraped elbow.  Each year, we make multiple visits to the emergency room due to various viral and bacterial infections. 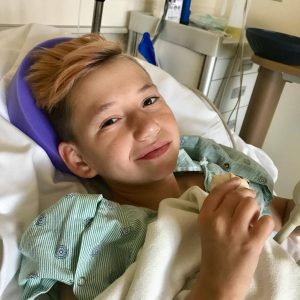 Devin sees numerous specialists at Michigan Medicine in Ann Arbor.  We also make biennial visits to the Kennedy Kreiger Institute in Baltimore,  Maryland, home to the only clinic in the US that specializes in Barth Syndrome.

On a daily basis, Devin suffers daily from muscle weakness and extreme fatigue.   He takes multiple medicines and supplements (at last count, it was 17) up to 3 times a day.   And at the age of 13, he’s the size of most seven-year-olds.

Despite all of this, Devin is a happy, relatively stable 13 year old kid.  We make it our life’s goal to provide him with a normal life, refusing to allow his disease to define him.  However, under Graham-Cassidy, or a repeal of the ACA, Devin will be defined by two things: pre-existing conditions and lifetime caps.

As for lifetime caps, at just 13 years of age, Devin has racked up millions in medical bills.  Last year alone, I saw over $150k in medical bills – and that’s a slow year.   Despite multiple attempts, neither the hospital nor insurance company could provide his actual lifetime total, but we estimate it’s well over $3 million.

Heart transplant surgery alone is over $1 million – and as I mentioned, they don’t last forever. He’ll need another heart some day; hopefully , when that day comes, an insurance company won’t deny him because he’s met an arbitrary cap.  Without the protection of the ACA, annual and lifetime limits imposed by insurers would be deadly for Devin and thousands of kids like him.

Thanks to access to affordable quality healthcare,  Devin is a relatively healthy and happy teen today.  He was born fighting for his life, and has been through more in his 13 years than most of us ever will. He’s beat the odds time and time again, but losing access to quality healthcare would be a death sentence. 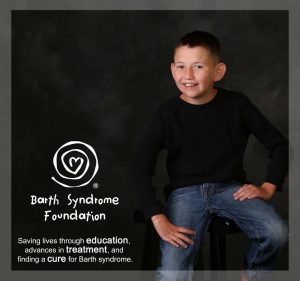