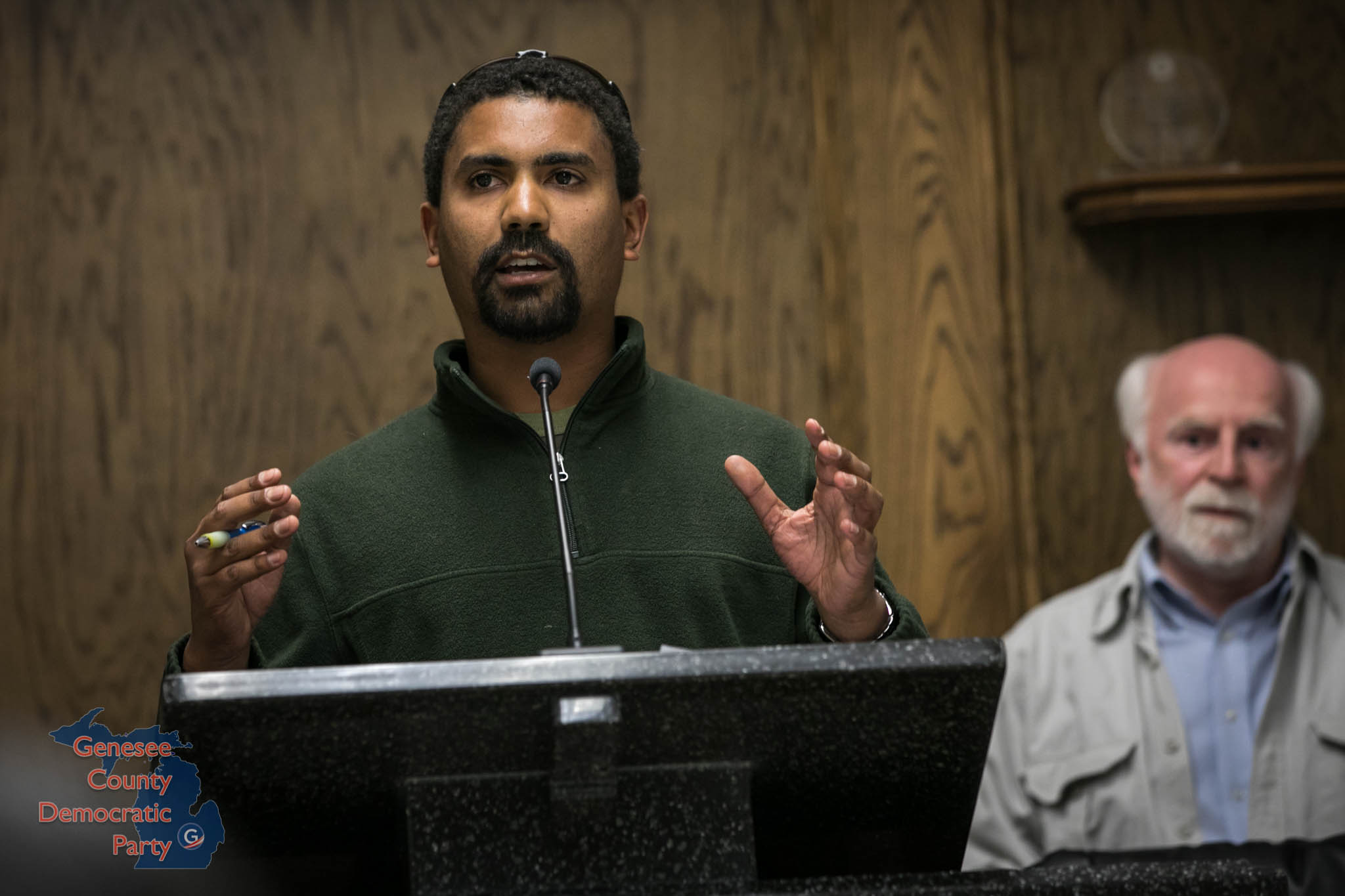 True now just as much as it ever was. We are at a critical point in our country where all of our values and institutions are under attack: healthcare, religious freedom, environmental stewardship, women’s rights, education, the list goes on. If we are going to galvanize the energy out there and ease the angst, then we need to get back to our grass roots. Grass roots politics is not dead. As much as we want to blame intangible influences such as money, the reason for recent Democratic losses is due to the disappearance of our grass roots infrastructure. Money doesn’t vote – people do. If you don’t believe me, ask Eric Cantor.

There are 95 precincts throughout Genesee County and each precinct has the ability to elect up to nine precinct delegates. Of the 855 available seats in the county, only 154 are filled, leaving 701 vacant. In fact, only TWO precincts have over half of their seats filled (BIG UPS to: Reginald K. Dews, Joyce Ellis-McNeal, Cathie Frederick, John Frederick, Jia Ireland, and Clifford Nunley of Precinct FL56 – Flint as well as Dion Nickolas Allen, Vicki Crawford-Price, Brianna Croom, Gerri Hall, Sharon P. Reeves,  and Melvin L. Webster II of Precinct FL60-Flint – YOU are what democracy looks like!).

If we have any hopes of taking back the majority at any level of government, it starts at the precincts. Please fill out the Application to be Appointed a Genesee County_ Democratic Party Delegate and return it to me if you would like to serve as a precinct delegate. For more information on how to become a precinct delegate or what it means to be one,  don’t hesitate to contact me, Greg Hull at (608) 443-9169 or ghull@uwalumni.com.