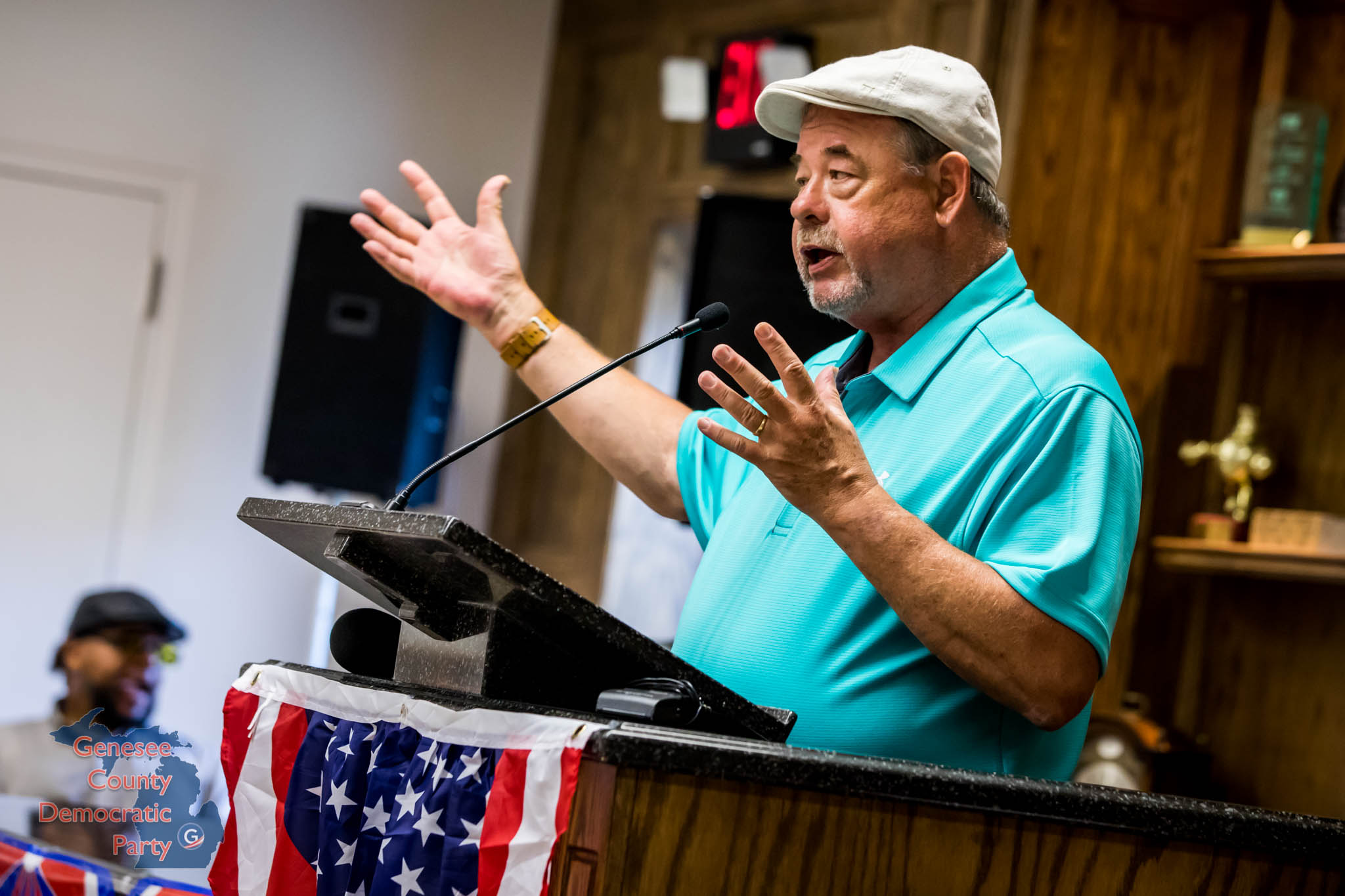 World War II was fought to make the world safe for Democracy.  It was a hot war.  Bullets flew, soldiers and civilians died.  Nazi totalitarian regimes were defeated; and in the process, Europe was devastated but liberated.  Unfortunately, as soon as the Axis Powers had surrendered, a new Cold War was ushered in with Democracy facing off against Communism.  Many of us grew up under the umbrella of the nuclear threat that this Cold War put us under.

However, the symbol of this East/West Divide—the Berlin Wall—fell.  We celebrated the victory of Democracy, and we then quickly went on to other long put off dreams and challenges.  However, as our minds turned to other concerns, we forgot about the threats to Democracy that had occupied us for so long.  As David Brooks recently wrote, “We took our liberal democratic values for granted so long, we’ve forgotten how to defend them.  We have become democrats by habit and no long defend our system with a fervent faith.”

Having lost the threat of Communism, we also lost the unity of a people facing a common threat.  We have divided into sub-groups more intent in getting a bigger share of the social pie than investing in community efforts to build bonds that will unite us.  Public alienation has become a social disease that has reached epidemic proportions.  Social media and communications technology combine to spread that alienation even deeper.  We have forgotten how to make common cause with our neighbors and even our extended families.

Donald Trump has played our condition like a fiddle.  He has divided us (or perhaps we have divided ourselves) in to such small alienated groups that a minority of only 30 percent is able to control every lever of government.  70 percent of our country feel like victims.  How does that happen in a Democracy?

Then there was Alabama.  Finally, a group of Americans living in one of this Nation’s most conservative states were able to break through those barriers erected by Donald Trump’s 30 percent.  Learn from that lesson. When we work together building bonds to unite us, and giving us common cause to defend the democratic values that are the American legacy that we inherited; we can accomplish great things.  Take the lesson, that our brothers and sisters in Alabama, offered up to the American public to heart.  If we repeat it in every Michigan community in 2018, we will capture the Governor’s Office and take the Legislature away from the 30 percent.

As you celebrate the New Year, there is one resolution that I will ask you to consider:  Stand up for Democracy.  Join hands and make the vote powerful again.  Totalitarianism is nothing more than a minority controlling the levers of government to restrain the power of a majority.  The vote is a weapon to be used against totalitarianism.  Let’s use it and defend our Democracy with a ‘fervent faith’.